Dustin Shelton has been working at Milford Hills since August of 2016. He provides music on organ and piano for both Sunday services. He also has the pleasure of directing the Chancel Choir and Handbell Choir, which is called the "JoyBells." More recently, he has become involved in the children's music ministry as well by leading a brief music lesson during Sunday School each week. In addition to musical activities, Dustin has also become involved with several other groups at Milford Hills, including Cheergivers, Friendly Neighborhood Club, and even the Youth Group as an adult volunteer.

In addition to his responsibilities at Milford Hills, Dustin enjoys playing piano for the Salisbury-Rowan Choral Society as well as singing with the Salisbury Symphony Chorale. Dustin also enjoys composing and even has a few pieces available for purchase at https://www.cantinovmusic.com/. 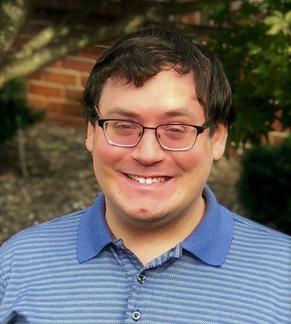 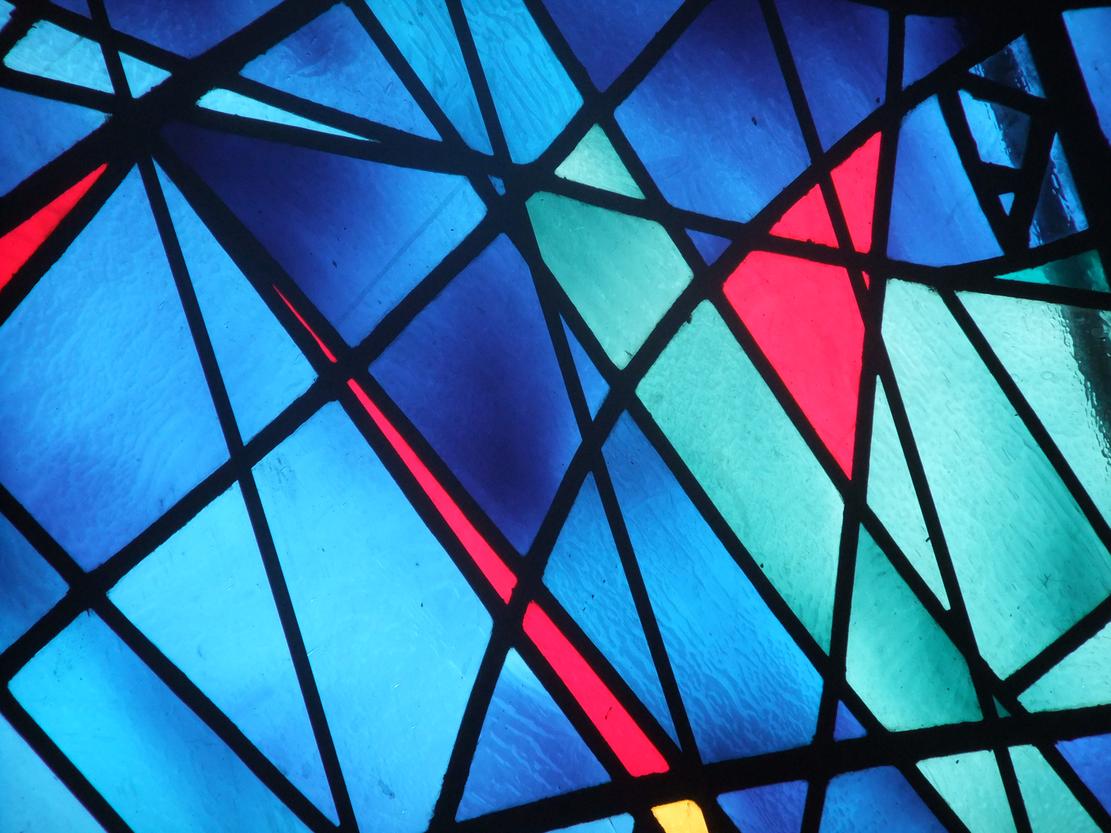