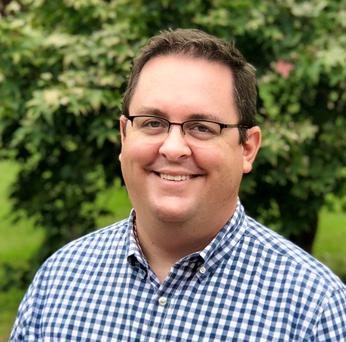 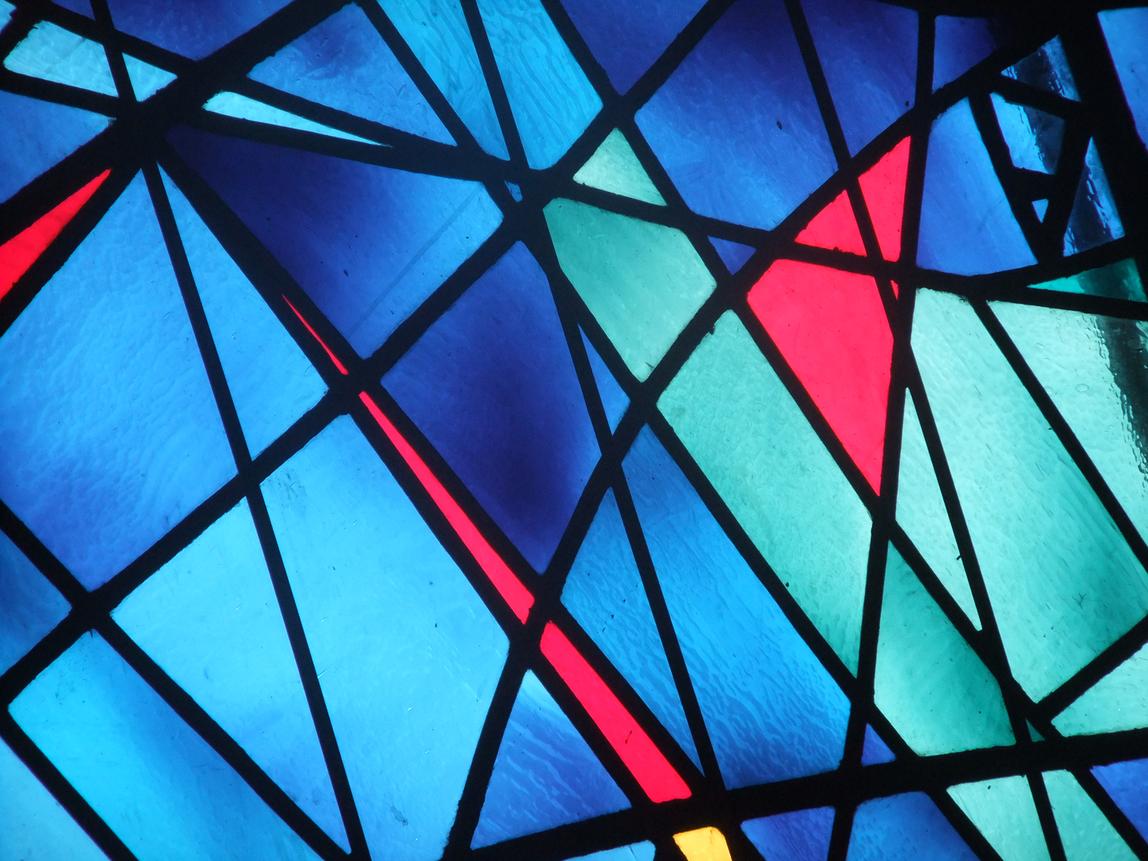 Jim Parsons was appointed to Milford Hills in July of 2018.  This is his fourth appointment in the Western North Carolina Conference of the United Methodist Church.  His previous appointments were as an associate minister at Hawthorne Lane UMC in Charlotte then as the minister of Trinity UMC in Thomasville and Indian Trail UMC in Indian Trail UMC.  Jim did his undergraduate education at Montreat College and received his MDiv from Duke Divinity School.

In 2002, after marrying his High School sweetheart, Alycia, they moved to Mossley, England where Jim served three churches in the Ashton-under-Lyne Circuit.  Jim enjoys spending time with his wife and two kids, kayak fishing, playing guitar and watching movies.